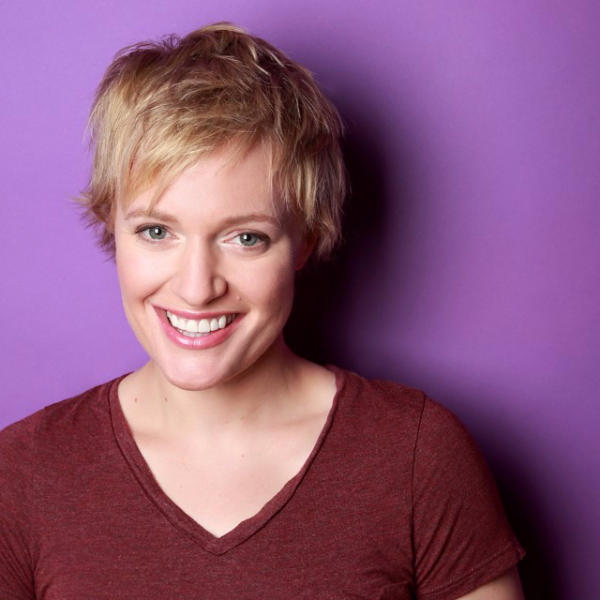 A Maine native and Comedy Cellar regular, Emma is one of the top comedians in New York City. Emma made her late night debut on The Late Show with Stephen Colbert in 2016 and has alsoperformed standup on Fuse’s Uproarious, Seeso’s Night Train with Wyatt Cenac,and The Guest List and AXS TV’s Gotham Comedy Live. In 2017, Emma had the opportunity to record a set for the CNN series The History of Comedy. Later this year you can catch Emma on the MTV International talking head series Vidiots and the web series Gay Girl Straight Girl. She has alsobeen active on the acting side, filming an episode of Judd Apatow’s Crashing and a recurring arcon the CW’s Crazy Ex-Girlfriend. Emma will be filming her first standup special on Netflix this Spring!

In addition to television, Emma has her own comedy show The Check Spot on SiriusXM and is currently the host of the hit podcast Inside The Closet available on Itunes. 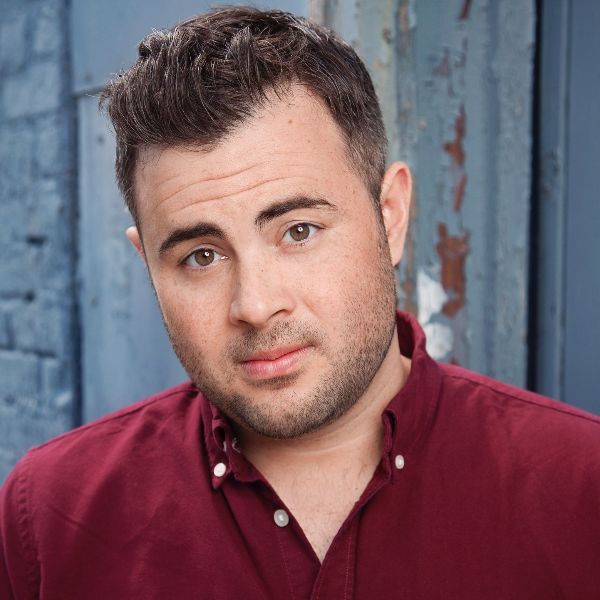 Fresh off his Bloomington debut this past summer that drew rave reviews, Brendan Eyre is one of New York's top up and coming comedians. He has appeared on Late Night with Seth Meyers, Adam Devine's House Party on Comedy Central, Gotham Comedy Live on AXS TV, and Red Eye on Fox News. He was a New Face of Comedy at the prestigious Just for Laughs comedy festival in Montreal and is a regular on Sirius Satellite Radio. Brendan hosts the popular Rad Dudecast Podcast along with Anthony Devito and Greg Stone and headlines clubs throughout the country, He is also a blue belt in jiu jitsu.